The Quickest Way To Get Started In Robotics Coding

Robotics is the use of machines to carry out tasks that would typically be handled by humans. You can search online for various robotics coding classes. Some common examples include industrial robotics, which is used to move objects around factories, and medical robotics, which are used to assist doctors in performing surgery. 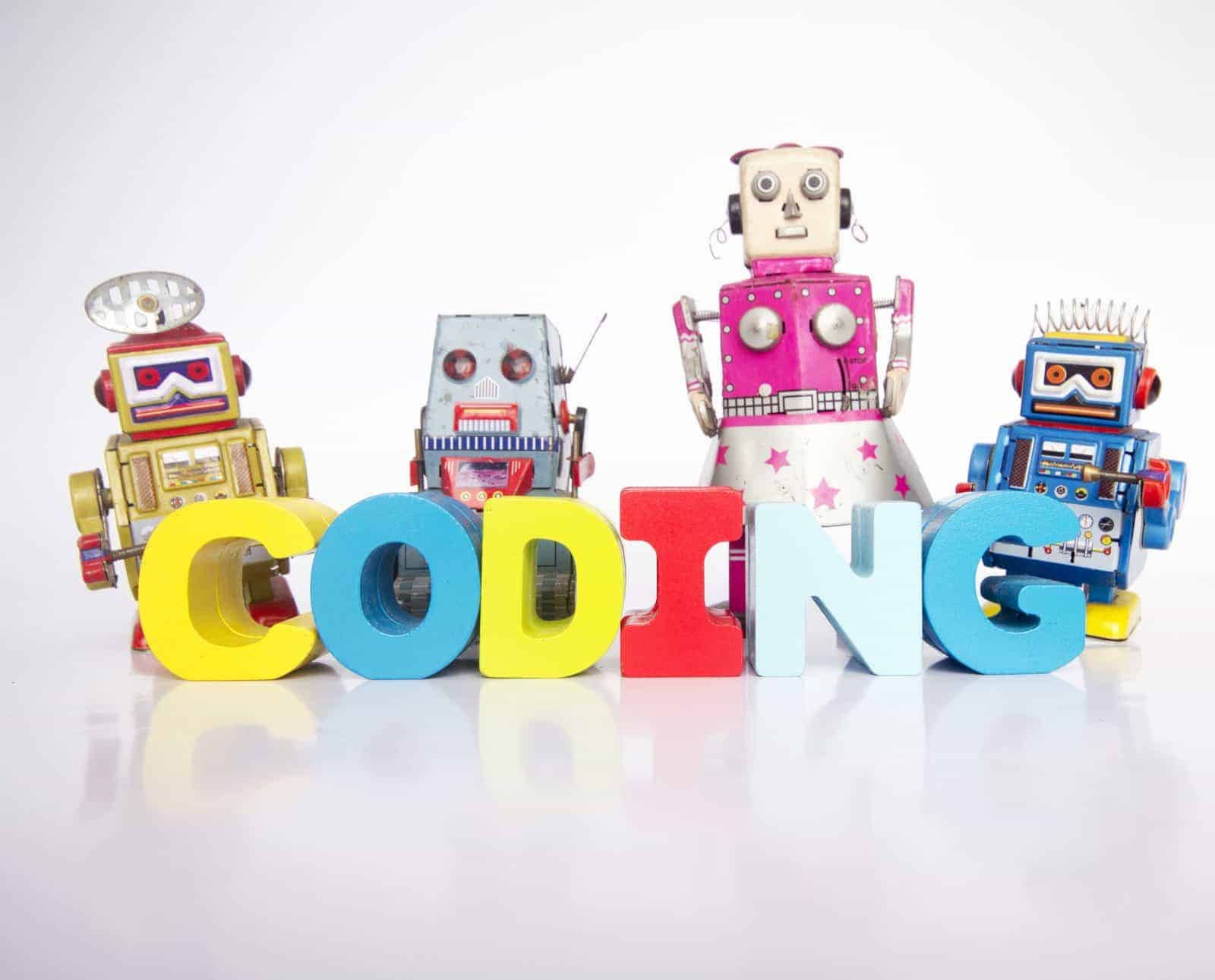 Robotics is also used in research and development, where machines are created to perform tasks that would be difficult or impossible for humans to do. Robots can do amazing things, from taking care of our homes to performing dangerous tasks in factories. But what about the people who will be programming these machines?

Robotics coding is a growing field with potential for job growth. According to the National Robotics Initiative, by 2020 there will be more than 700,000 jobs in robotics. That’s good news for anyone interested in a career in robotics coding, as this is one of the fastest-growing fields.

Robotics coding is a rapidly growing field that can help businesses automate tasks and processes. With the right tools and platform, you can start programming robots to do your bidding. Robotics coding also helps you to start building your own bots!